Department of Drama in Education

The DVD (Children-Education-Theatre) Festival is an organic platform for people interested in children's and student theatre production, performances and recitation. It is organized by students and academics at the Department of Drama in Education at DAMU, in cooperation with the Association for Drama in Education.

The festival was first held in 2013 as a continuation of the 3D (Children-Drama-Theatre) festival held in 2012.

The festival offers a chance to see various performances of children and student drama groups and groups pursuing drama in education, as well as presentations of the work of the current students at the Department of Drama in Education.

Each year the festival is centred around a unique theme (last year's motto was: In Motion) and color, voted on by the audience of each previous festival. It is held in autumn at DISK Theatre, Řetízek Studio, KVD and other parts of DAMU. 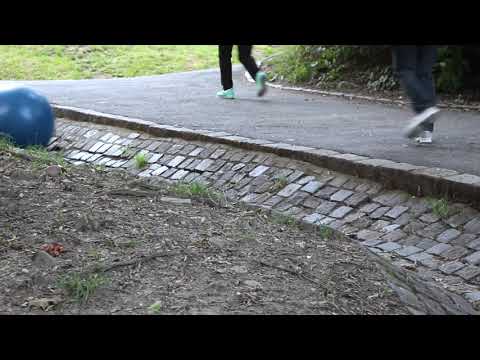